The Orange-bellied Parrot Protection program focuses on the protection of the critically endangered bird  and supporting future opportunities for increasing and stabilising their population. The project is part of a number of integrated projects delivering actions within breeding (Tasmania) and other non-breeding (mainland) sites in Australia.

Very few Orange-bellied parrots currently exist in the wild, and the species could face extinction within the next five years. Orange-bellied parrots are one of the only migratory parrot species in the world — travelling from the West Coast of Tasmania to the coasts of Victoria and South Australia every winter.

The program will run from 2019 to 2023 and will target two geographic areas in the Corangamite CMA catchment: Lake Connewarre (including the eastern shoreline and delta islands) and Swan Bay (including Edwards Point, Duck Island, Swan Island and Western Shoreline of Swan Bay).

The project aims to ensure there is at least 100 adult Orange-bellied Parrots in the wild, and to increase the population trajectory by 2039 through an investment in a combination of direct works (e.g. fencing and grazing management) and supporting actions (e.g. planning, investigations and monitoring) to address the key threats identified.

The project invites the community, landholders, and local government agencies to work together to benefit the critically endangered Orange-bellied Parrot.

The project aims to establish flocks of released birds in suitable habitats in Victoria, attract naturally migrating Orange-bellied Parrots to those sites and, ultimately, improve the over-winter survival of those natural migrants.

Species monitoring through 2020’s lockdown winter resulted in 5 OBPs being sighted across the region, 3 on the Bellarine and 2 down in the Gellibrand Estuary. You can read about the sightings here.

Orange-bellied Parrot protection was initiated in 2020-2021 with five private landholders on the east shore of Lake Connewarre signing up to management agreements for implementation across 248 Ha of saltmarsh for improvement through grazing management and weed control works. 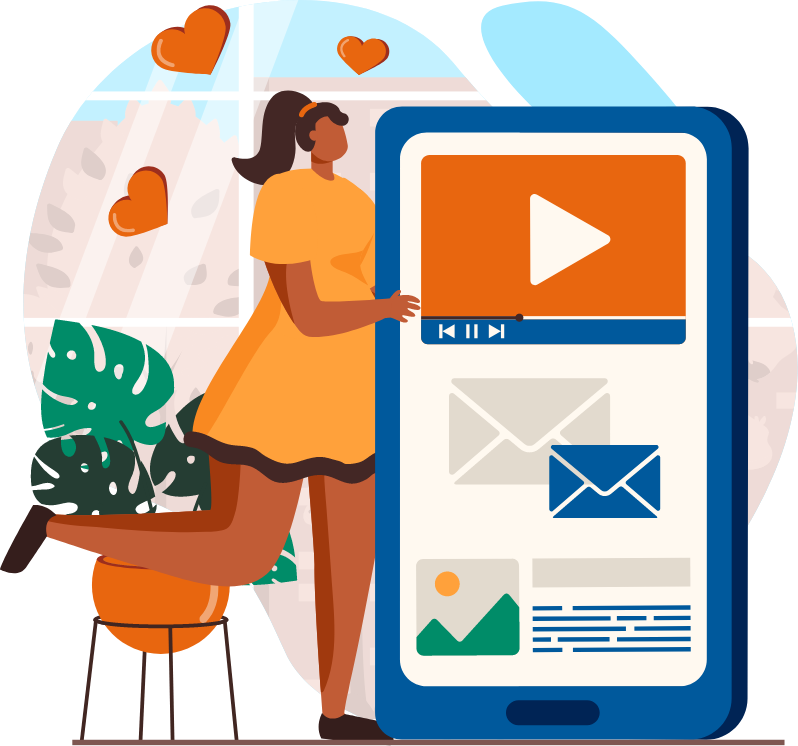 This project is supported by Corangamite CMA, through funding from the Australian Government’s National Landcare Program. This project will run until 2023.

The Corangamite CMA acknowledge the Wadawurrung and Eastern Maar Traditional Owners of the land and water where we work, and pay our respects to their Elders past, present and emerging