Victoria’s southwest rivers and estuaries offer wonderful fishing experiences. Many have been highly modified and some no longer support quality recreational fisheries. By putting in fish-habitat – wood received from Regional Roads  Victoria,  these projects seek to improve environmental outcomes and increase the number of fish for recreational fisherman. The ‘Fish Habitat Restoration Project‘ is a 2019 government election commitment to provide $8 million to restore the health and functionality of coastal and estuarine fisheries habitats. The Barwon River and Curdies River have been identified as key sites in the Corangamite Catchment for this project.

The Barwon River and Estuary is at the heart of burgeoning Geelong and is popular for fishing, paddling, and rowing. The performance of recreational fisheries is held back by limited instream woody fish habitat, and low abundance of key angling species. More fish habitat and access work, informed by angler input and scientific evidence, is needed to materially improve the performance of this fishery. The Barwon River Fish Habitat Rehabilitation Project will improve riverine and estuarine habitat for native fish, including angling species such as Estuary Perch, in the lower Barwon River between Buckley Falls and Lake Connewarre within the Port Phillip Bay (Western Shoreline) and Bellarine Peninsula Ramsar site.

The Curdies River and estuary is a destination waterway for angling species such as Black Bream and Estuary Perch in south-west Victoria, close to Warrnambool. The performance of the recreational fisheries is consistent, though limited by lack of instream woody fish habitat. More fish habitat, augmented by angler input and scientific evidence, is needed to materially improve the performance of this fishery. The Curdies Estuary Fish Habitat Restoration Project aims to improve estuarine habitat for native fish and native angling species such as Black Bream in the estuary from immediately upstream of Curdievale to Peterborough (approximately 17 km). This will be achieved through engaging with local anglers in planning, implementing and monitoring the outcomes of on-ground works such riparian habitat restoration, weed management and instream habitat creation. 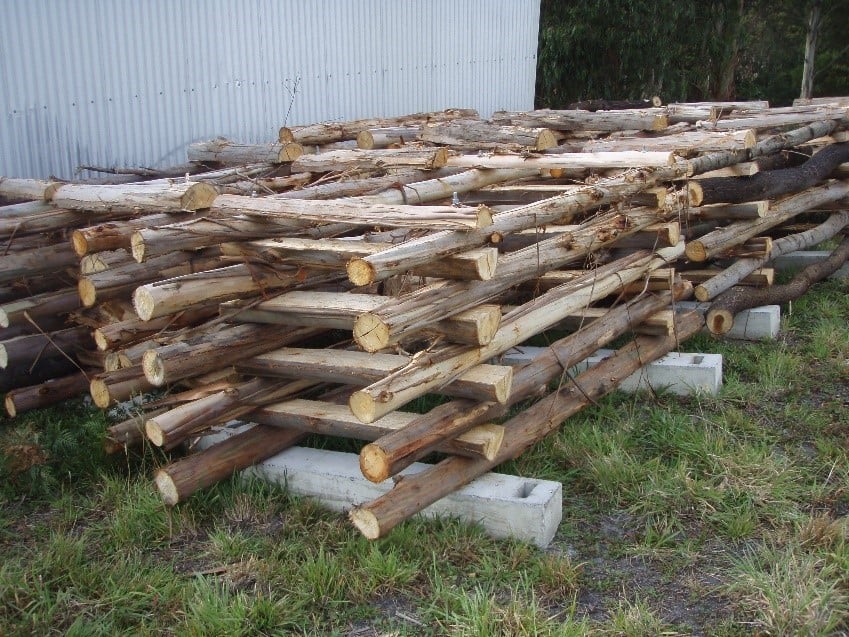 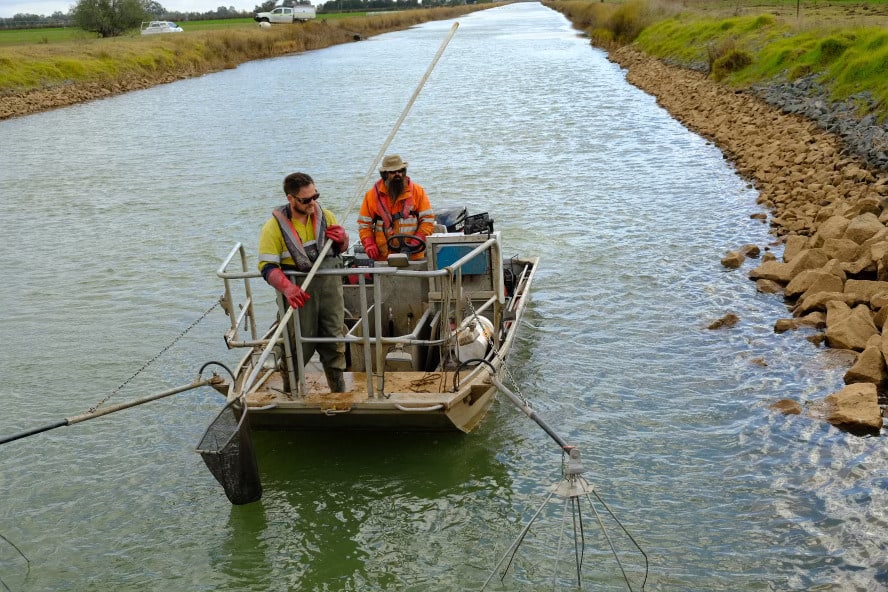 The electrofishing survey will help to provide baseline data for the ‘Curdies River Fish Habitat Restoration Project’ which seeks to put 30 wooden structures, referred to as “Fish Hotels” in the river, providing shelter and food for local fish species.

The habitat restoration projects are being delivered in partnership between the Corangamite Catchment Management Authority, OzFish Unlimited and VRFish. It will also utilise the experience and expertise of various community groups, agencies, and organisations.

This project is in thanks to a timber re-use agreement between Regional Roads Victoria and the Corangamite CMA to recycle timber from infrastructure projects into habitat.

This project is supported by the Corangamite CMA through funding from the Fisheries Habitat Restoration Program.